Recently, I had the extreme honor of being cast as Joseph in the musical Joseph and the Amazing Technicolor Dreamcoat. It’s been an absolute joy to tell this story while singing some of the most tremendously campy & heartfelt songs. I must admit, I never really took the time to take a deep dive into Joseph’s story. In my studies, Joseph’s story was generally glanced over between the multiple creation stories, Noah & Abraham, and then I was in a gallant rush to study Exodus. For as many chapters in Genesis that Joseph’s life story entails, you could imagine it would have a more considerable demand for study or intrigue. Yet, unlike Joseph’s dreams which are jam-packed with interpretative opportunities, the rest of the story is seemingly cut and dry.

As queer people all know, historians love to explain away the queer bits in history.

Joseph’s coat, for example, the specific Hebrew phrase is k’tonet passim seen only in one other place in the Bible, which describes King David’s daughter, Princess Tamar’s striped tunic dress. So after having been given this lavish garment (dress?) by his father, Jacob, we can begin to see the familial cracks growing between Joseph and his eleven brothers. Most queer people, raised to act masculine, could easily imagine what would happen if their eleven brothers watched on while you fabulously pranced around the living room in your colorfully ornate princess garment. Tragically, this becomes a mixed bag for Joseph, as Rabbi Greg Kanter put it:

“Chosen to wear fabulous clothing. Rejected by his family. Kicked out. Sent to prison for refusing sexual advances. Succeeds despite society’s attempts to bring him down. Dramatic coming out scene. Beloved by his family when they realize he has something to offer (always had, but).”

Queer people know this story. It is familiar and intimately felt today, despite us being separated from this story by 3700 years. Another beautiful part of Joseph’s story is that God seems to encourage & reward interpretation. Seeing & interpreting a small part of myself alongside Joseph’s story is a beautiful and faith-uplifting experience- whether or not Joseph is or was part of the “queer family”- (which I believe he is), I still sense & comprehend similar experiences (albeit with a mere fraction of his hardships) while believing that God is there in the pit with Joseph- with me- with you.

Joseph’s story is a reminder that people cause significant harm, yet God is there making new possibilities for Joseph- in the pit, in prison, and even in reuniting a broken family. Hope remains, and may we always look & remain as fabulous as Joseph. 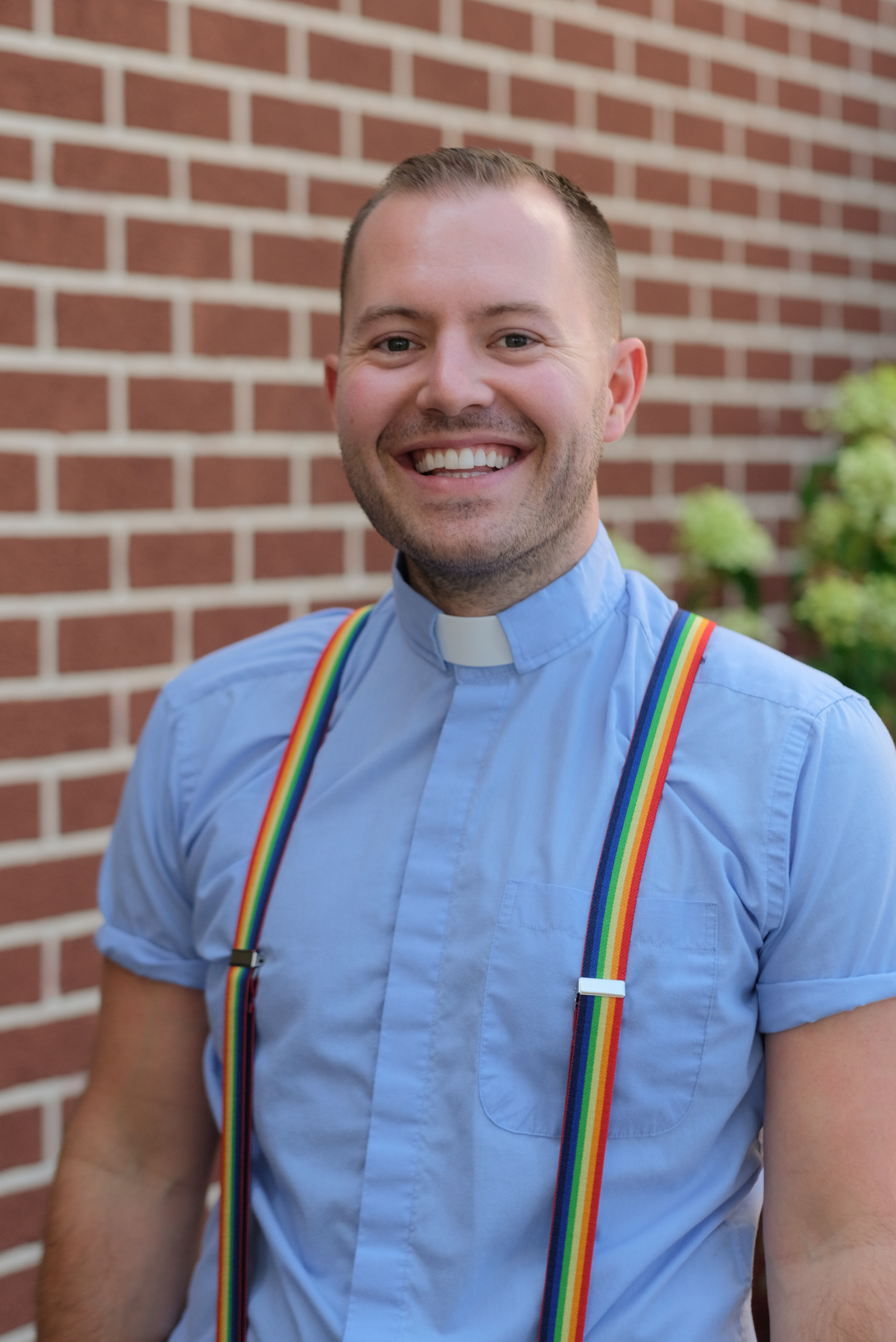 Deacon Lewis Eggleston (he/him) is the Associate Director of Communications & Generosity for Extraordinary Lutheran Ministries. He lives with his husband and pup in Kaiserslautern, Germany and will soon move to Washington D.C. in May of 2023. He is excited to spend the entirety of this weekend preparing the house for Christmas!