John 2:1-11
On the third day there was a wedding in Cana of Galilee, and the mother of Jesus was there. Jesus and his disciples had also been invited to the wedding. When the wine gave out, the mother of Jesus said to him, “They have no wine.” And Jesus said to her, “Woman, what concern is that to me and to you? My hour has not yet come.” His mother said to the servants, “Do whatever he tells you.” Now standing there were six stone water jars for the Jewish rites of purification, each holding twenty or thirty gallons. Jesus said to them, “Fill the jars with water.” And they filled them up to the brim. He said to them, “Now draw some out, and take it to the person in charge of the banquet.” So they took it. When the person in charge tasted the water that had become wine and did not know where it came from (though the servants who had drawn the water knew), that person called the bridegroom and said to him, “Everyone serves the good wine first and then the inferior wine after the guests have become drunk. But you have kept the good wine until now.” Jesus did this, the first of his signs, in Cana of Galilee and revealed his glory, and his disciples believed in him.

In this parable, Jesus is reluctant to show people his true identity. But the mother of Jesus, she knows who Jesus is; she knows his true identity. In an act that both says “it’s Ok you’re not ready” and “but just in case [wink]” Mary tells the servants (with Jesus surely overhearing) to do whatever Jesus tells them to do. Mary wants Jesus to know that if he is ready to reveal his true identity, that is great. But if not, then that is OK as well.

Jesus then has a choice to make: does he reveal who he really is? Or keep the door closed? It is his decision to make, after all. Mary knows this. This is why she doesn’t reveal who Jesus is.

After deciding for himself that the time was in fact right, Jesus reveals his true identity. He turns the water into wine. And his disciples believe in him.

In my mid-20s I came out of the closet and revealed my true identity: gay. Many people already knew. When I came out to my sister, I vividly remember her telling me “What took you so long?” 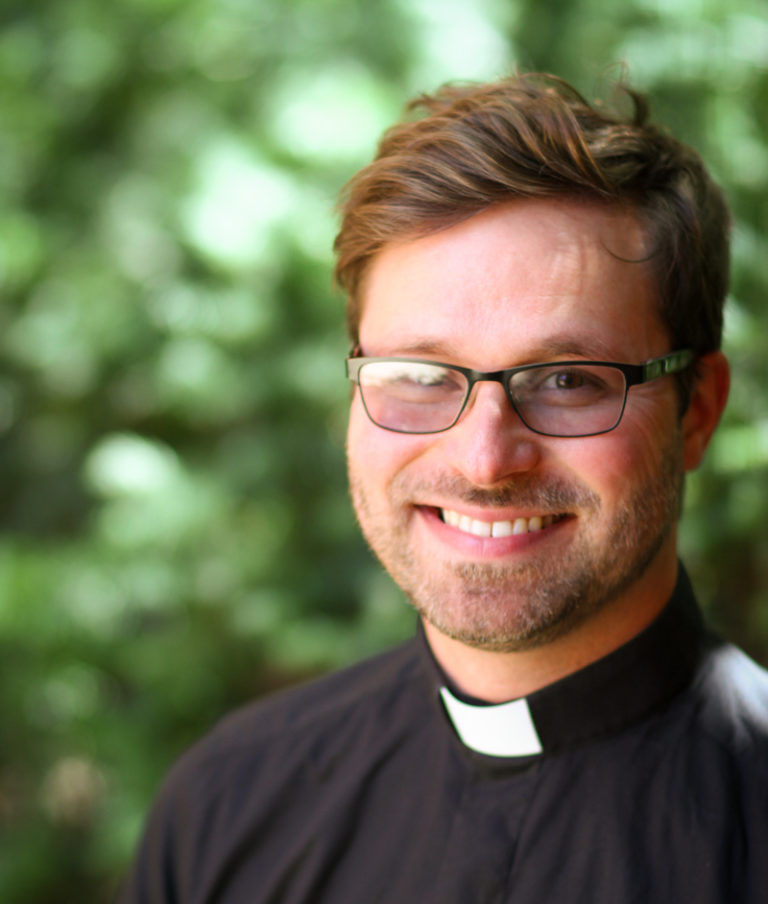 Alex Aivars (he/him) is in his second call as pastor of Christ United in Dewitt, MI. Since this is a part-time call, he also develops websites for businesses, non-profits, and churches. In his spare time he likes to dance, be outdoors, travel, and read..