By Meagan McLaughlin
This is the 4th liturgical Advent of my own personal Advent, otherwise known as Awaiting First Call. This year, I am spending Advent and Christmas as a Synodically Authorized Minister in a congregation—Halleluia!—while I am in the midst of what my Admin has called my “6-month job interview.” (Fun!!)As much as I have learned about being present and doing what is in front of me to do, none of that compares to what I have already learned in the few weeks I have been at Bethel!
A play in three scenes…
Scene 1: Grandmother of a baby about to be baptized, described as “handle-with-kid-gloves-altar-guild-president,” whose daughter is adamant that her child be baptized by a beloved former pastor of my congregation on a Saturday, approaches me after worship. We talk for a few minutes about the baptism and her daughter and grandchild, and she says, “Oh this was so good!” and asks for a hug.
Scene 2: Council member who initially offered to let me stay in her extra bed and bath (paid for by Bethel) approaches me and says, “I wanted to let you know I am not comfortable with you staying with me.”
Scene 3: At a table with several congregants in the Fellowship Hall, one asks how the commute is going, and says, “I have an extra bedroom in my apartment, you can stay with me anytime!” 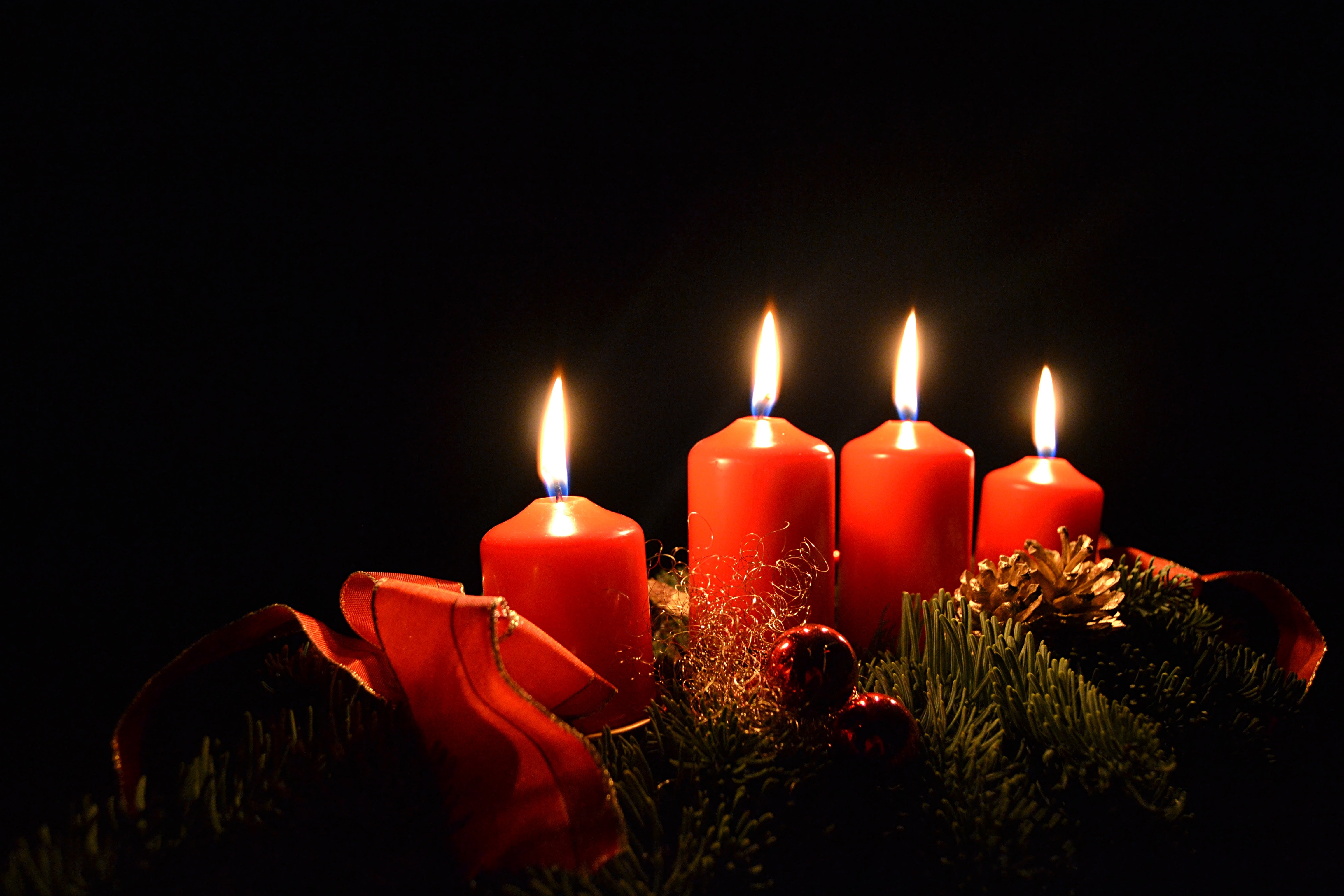 As I drove home, I reflected on how easy it would have been during that Sunday after worship to have climbed onto my mental boogie board and struggled to ride the waves. I thought about how seasick I would have been, even if I had managed to succeed! But somehow, by the grace of God, I instead found myself in those few moments able to stay grounded and watch the waves swirl around me. I actually felt a sense of calm and peace in the midst of the storm.
One significant lesson I am learning right now isequanimity—steady presence and calmness, especially when encountering challenging situations. More than anything else I can do for them, my anxious, excited, hopeful, fearful congregation needs me to practice this, especially when they are attempting to ride and conquer waves of congregants coming and going, community members questioning the efficacy of the town’s first LGBTQ pastor, and the uncertainty of finding themselves in an unplanned extended time of pastoral transition.
Advent is a season of waiting, and also preparing. Reflection, and also action. With the waves swirling around me, and so many unknowns and wonderings about my call and living into who I am as a pastor, I am committing myself to waiting in hope for whatever is to come. Meanwhile, showing up each day to joyfully be my people’s pastor for this season. Really, that’s all I can do anyway. Thank our loving God for the Advent season that calls us to remember their loving promise! 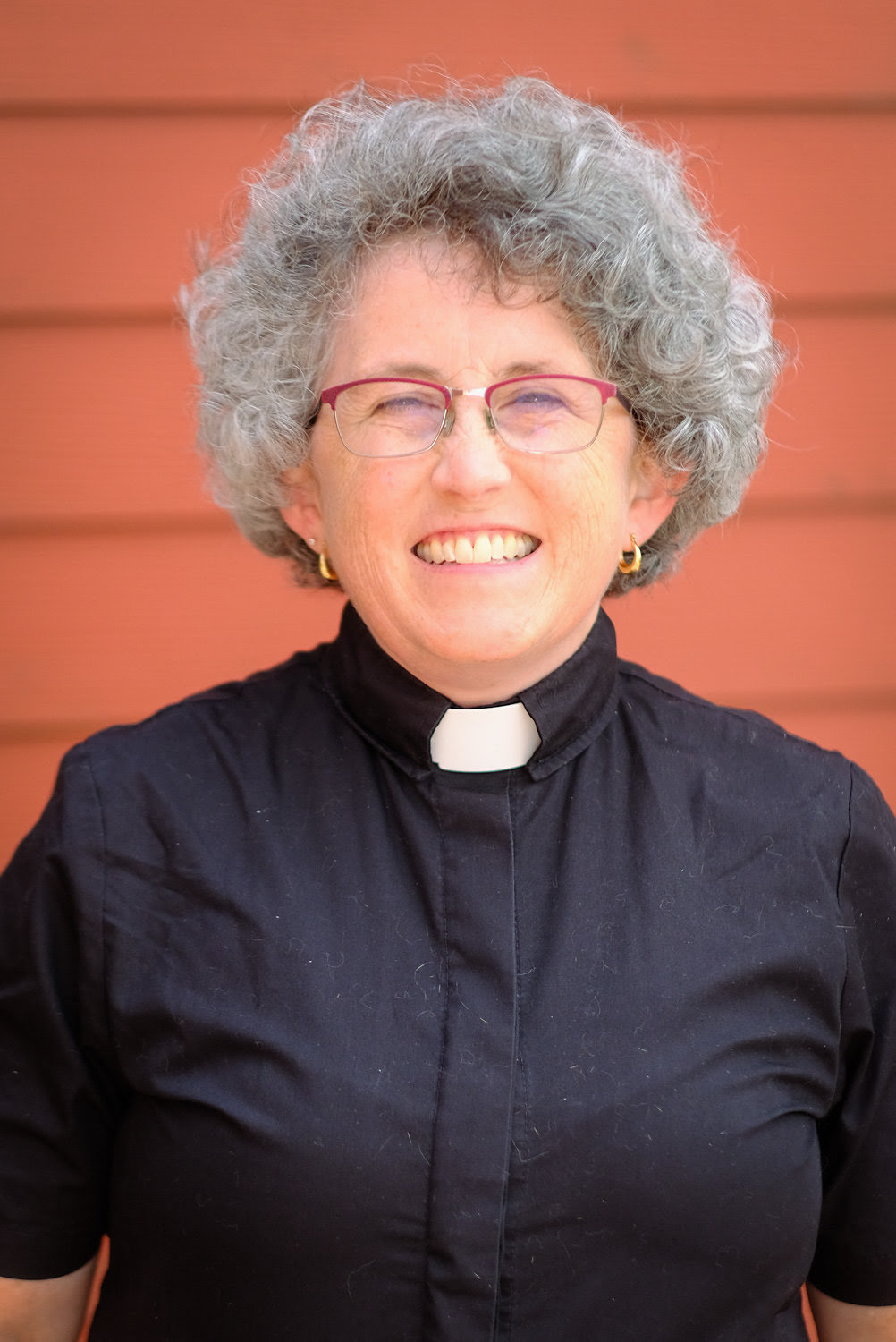 After nine years of working at The Basilica of Saint Mary in Minneapolis, Proclaim member Meagan McLaughlin (she/her/hers) studied at Luther Seminary and United Theological Seminary and graduated with her M.Div in December of 2015. She is currently serving as a Synodically Authorized Minister (SAM) at Bethel Lutheran Church in Little Falls MN while eagerly seeking first call. Meagan, her wife, Karen, and their three cats live in Minneapolis, and when they are not working, they enjoy hiking, camping, traveling, and spending time with their two nephews and niece.