By Rev. Lenny Duncan
It is a clarion call to the whitest denomination in America. A warning shot across the port bow of the inherent white supremacy of this church. More practically, it’s the follow-up to the first film I co-directed with Jason Chesnut and Ankos films called “Do Black Churches Matter in the ELCA?” That first film, which is available on YouTube, dealt with the historical and systemic conditions that Black Lutheran churches have been under since our very first Black Lutheran church (St. Paul’s, in Philadelphia PA). In “Young, Gifted, and Black in the ELCA” we wanted to draw a comparison of #blackjoy #blackqueerjoy and #blackclergyjoy against those same realities. There are two Proclaimers featured in the film, myself and Kelsey Brown (she/her/hers). If you have never noticed that I’m a part of the Proclaim community, there are two reasons for that. A: I have only recently joined and B: it’s an overwhelmingly white space. White spaces center whiteness and will do that overtly or inadvertently and it doesn’t matter about the intent or the hearts of the people in the community. Unless there is a specific intentional effort to dismantle whiteness in a white space it is dangerous for people of color (PoC). That’s the cunning thing about white supremacy, it doesn’t need you to be actively racist to operate or function; it actually prefers if you aren’t because then it is less likely to be exorcised.
This film is an attempt to center stories in the ELCA of young black leaders. I thought it was important to have a 2-1 ratio of Black women to Black men. Did you know that a woman of color waits, on average, over half a decade for a call in this church? I thought it was important to embody their stories, their sincere love for this church, and the liberating Gospel of Jesus Christ. Honestly, that is impossible to do with just three stories, but our hope is that we are pointing towards a larger and often silenced narrative within the ELCA and mainline progressive churches in general. So we offer this small glimpse into three lives of those who, despite all that has happened and all that’s been thrown at them (us), are still here.
We are still here and willing to spill our lives out for the community we love.
Click here to watch “Young, Gifted, and Black in the ELCA” 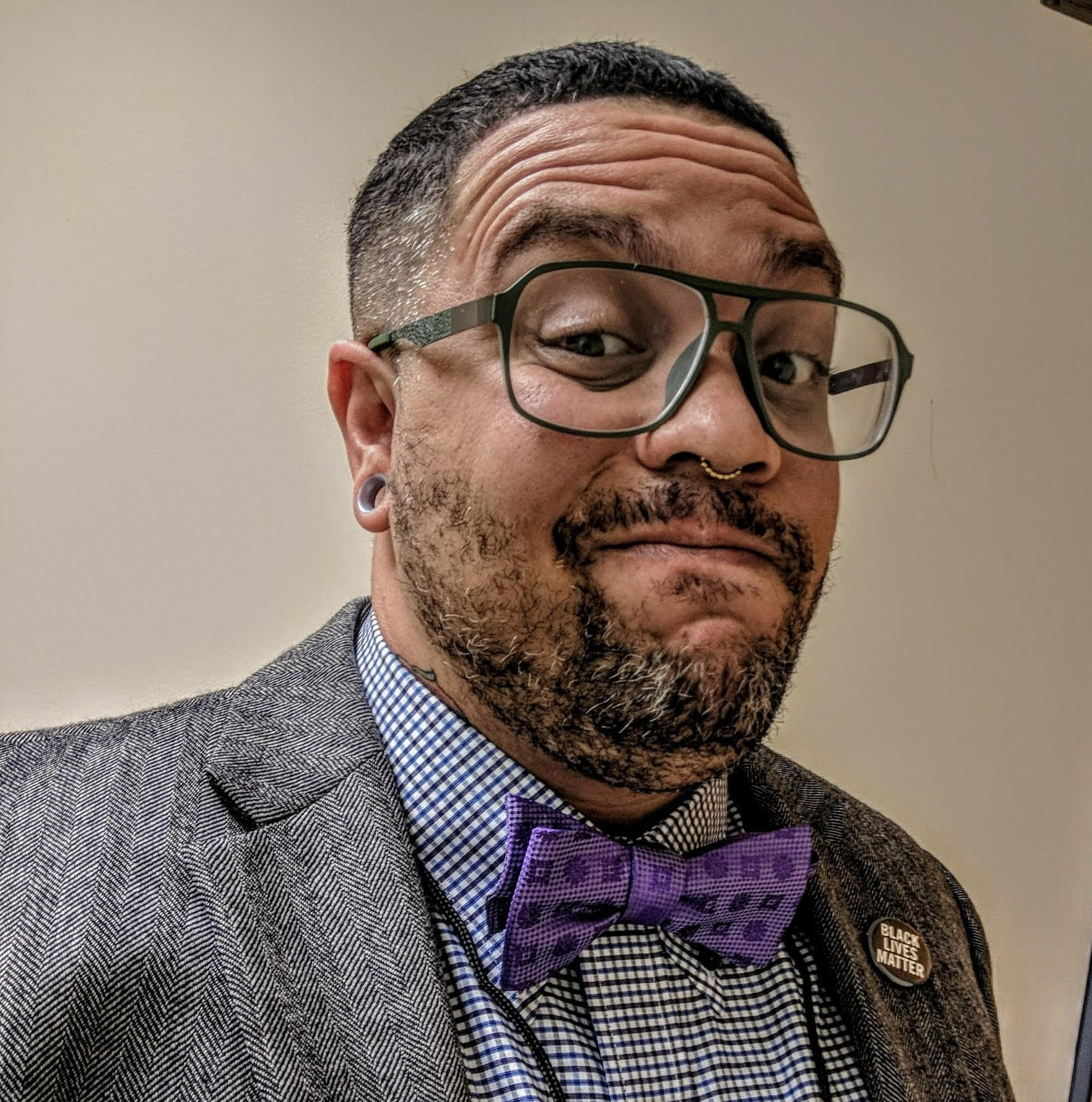 Lenny Duncan (he/him/his) is a follower of Jesus Christ and is in a passionate love affair with Grace. March 2018 he was issued a call to serve the people of Jehu’s Table from the Metro New York Synod of the Evangelical Church in America as a mission developer (church planter.)  He is also a frequent voice on the intersection of the Church and the cries of the oppressed. He pays special attention to Black Liberation movements in his work, but lifts up the frequent intersection with other marginalized peoples.  He believes that the reason the ELCA has remained so white is a theological problem, not a sociological one. He  holds a Master of Divinity from United Lutheran Seminary.