Each year, Extraordinary Lutheran Ministries names a Joel R. Workin Memorial Scholar to honor the life and ministry of Joel Workin. Joel was one of the three gay seminarians who were refused ordination in 1989 after “coming out” to their candidacy committees. Our world can sometimes feel like an unwelcoming place, where hope and inspiration seem on short supply. But prophetic voices like Joel’s, and all those who applied for this scholarship, continue to highlight that publicly identified LGBTQ+ ministers and seminarians can be beacons of courage and powerful models of justice in action.Thanks to a generous endowment started by Joel’s friends and family, and other ongoing contributions, this award comes with a $6,000 scholarship for academic or spiritual study and is available for members of ELM’s Proclaim group who are studying to be rostered leaders in the Lutheran church. 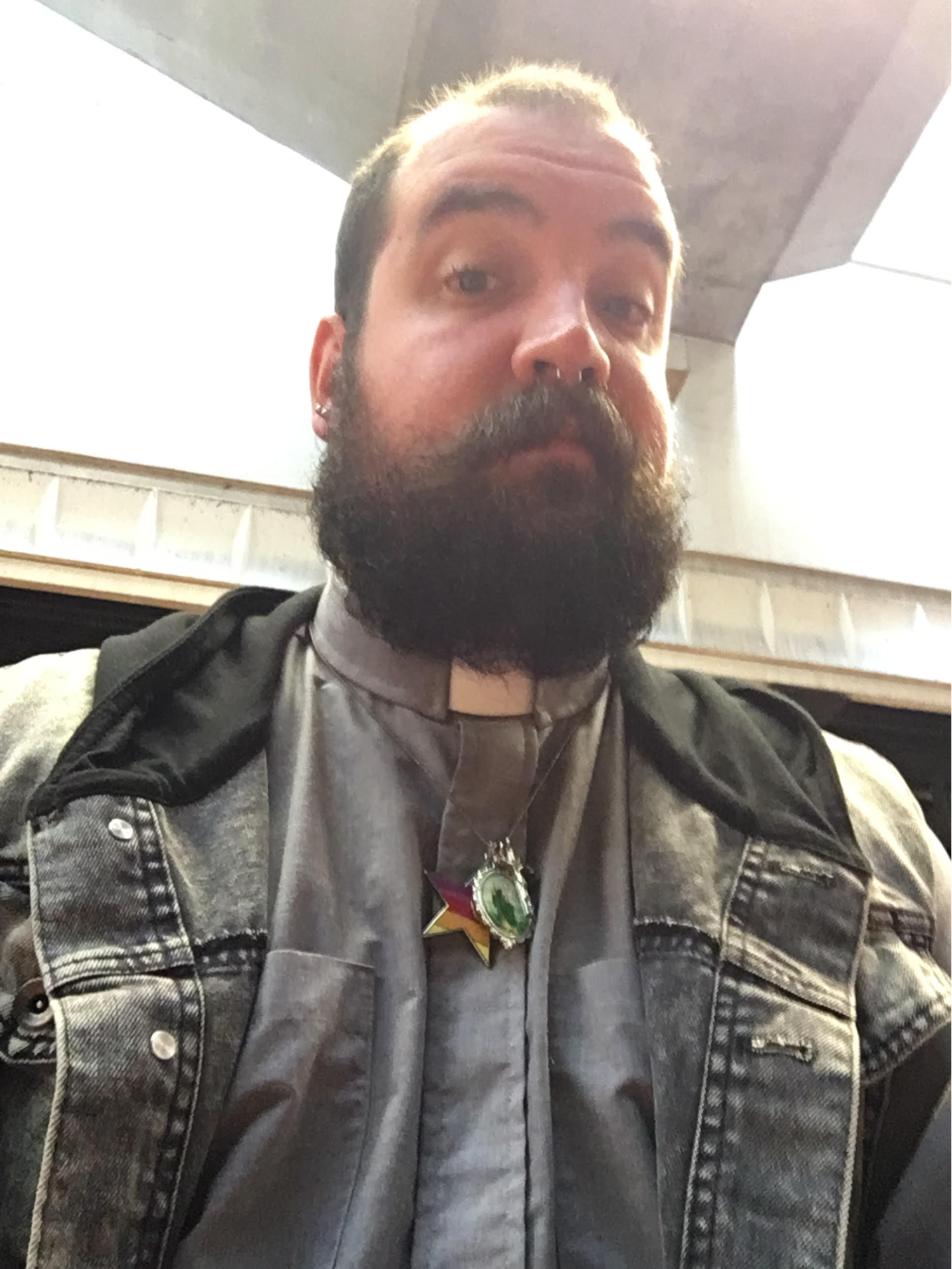 We are thrilled to announce that this year’s Workin Scholar is S. Leon LaCross, seminarian at Pacific Lutheran Theological Seminary. Read on for Leon’s announcement letter and bio.

Congratulations Leon, and thank you for your prophetic voice!

I am writing to inform you of your selection as this year’s Workin Scholar. It was the scholarship committee’s conclusion that your outstanding essay (reflecting on “The Cost” by the late Joel Workin), not only embodied the cost of coming out, but also paralleled a moral courage that Joel exhibited throughout his life. It was clear to us that you understood the cost of the closet as you explained your own coming out story, especially as you moved toward candidacy and reached a deeper understanding of yourself, as this paragraph demonstrates:

“I came out to the psychiatrist as queer during my psychological evaluation as part of the entrance process to candidacy.  I received a blank stare for a moment before he asked me what that meant. I suppose I had a choice to take the easy way out and use the tangible category of “gay”, but it wouldn’t have been authentic to myself.  Perhaps I was courageous, or foolish, or demonic in doing so, but I had to tactfully explain that I do in fact desire men sexually and romantically, but that also doesn’t exclude other genders from the equation. Additionally, I had to explain to him that in terms of my gender, I’m comfortable with my body parts and presenting as a man, but that does not tell my whole story as a non-binary person.”

Borne from your own self-insight, this was just one of the moving “coming out” reflections you shared which, to be honest, was matched by many of this year’s applicants.  But your essay radically departed from others with your own “coming out” as a survivor of sexual abuse. Your eloquent description of the pain in recapturing that childhood memory, the consequences it had on your development and your theological reflection on it was nothing short of breath-taking:

“Recovering that excruciating memory was a baptism of sorts: a baptism of blood and tears.  It was a closet baptism into a community of victims and survivors that no one wants to be a part of.  A communion of saints and martyrs that instead of rejoicing when another member is added weeps, gnashes teeth and rends clothing.  Jesus wept when I was baptized in my own blood and tears. God cradles me in the expanse of Their hand – perhaps too large for me to recognize that God is in this pain with me.  This shadow communion, this bloody baptism: this is why I have stayed in the sexual assault closet for so long.” 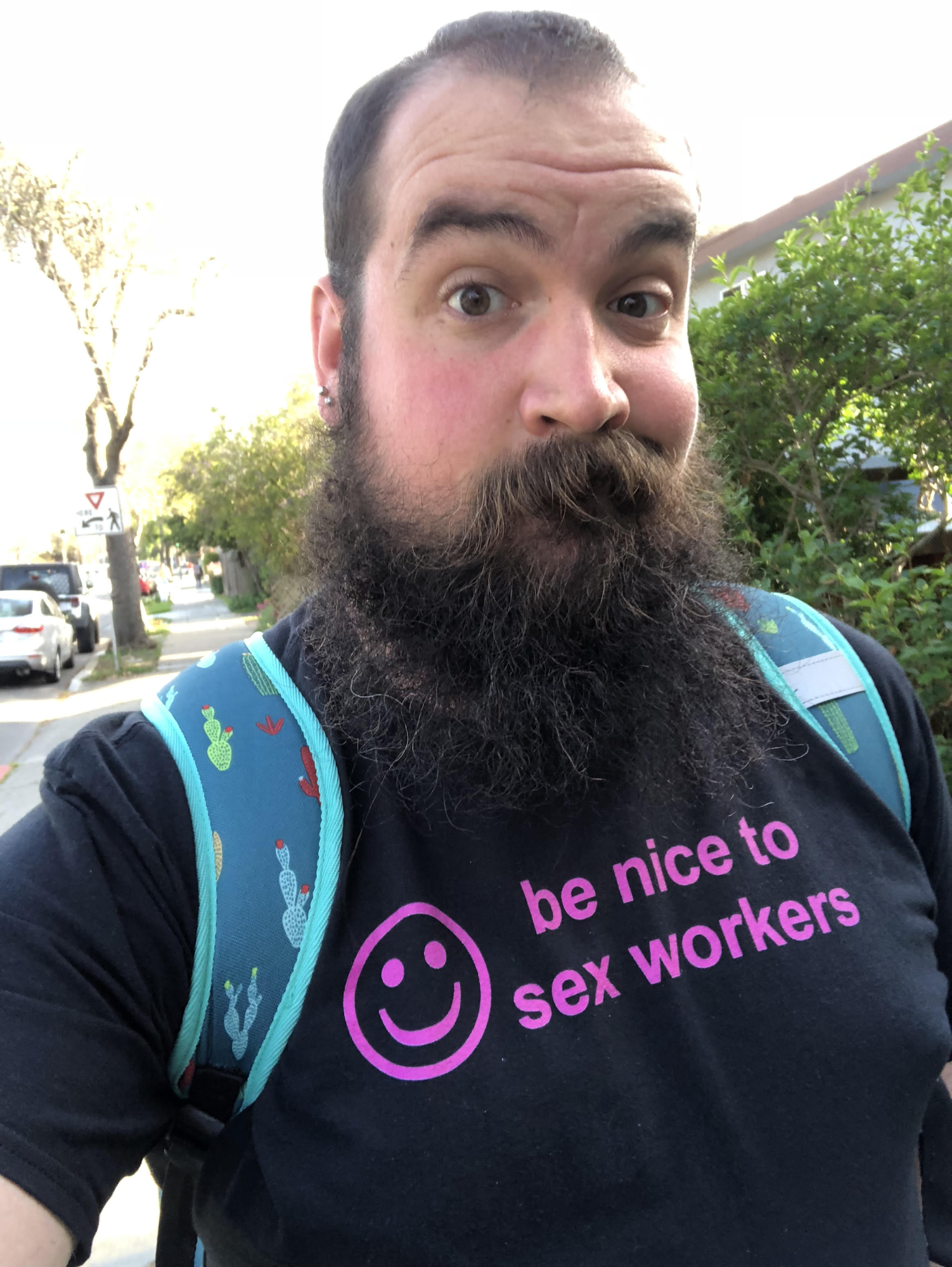 Leon is a seminarian at Pacific Lutheran Theological Seminary pursuing a masters in Divinity with hopes to be ordained. His specific academic interests revolve around sex, sexuality, and gender in the context of the church. He is originally from Gaithersburg, Maryland, but has been in Berkeley, California, since commencing his MDiv. He grew up in the Lutheran Church Missouri Synod until receiving his call to ministry in 2012 when he transferred into the ELCA.  When not doing church work (if there is such a thing…) he enjoys baking, crafting and spending time with friends and family. Additionally he is a connoisseur of tea with an ever-expanding tea library and tea pot collection.