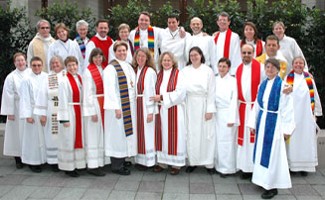 My “coming out story” has the threads of our story as an LGBTQIA+ community yet it is my own story as well. It starts with my older sister coming out at age 19 in 1972. My parents sent her to a psychiatrist who concluded, they had a “nice daughter.” The timing was significant because 1972 was the first year that the Diagnostic and Statistical Manual of Mental Disorders (DSM) used by psychiatrists, no longer listed homosexuality as a mental illness. I have always assumed this empowered the psychiatrist to say she wasn’t mentally ill and was perfectly fine to be a lesbian. This was a blessing for our family.

About 4 years later, my younger brother came out as gay. At that time, I did not yet identify as bisexual, because I was really into guys. So, I donned the identity as the straight child in the family. This was an identity I had to overcome when I came out as bisexual.

During my marriage to my son’s father, I met a woman and was bowled over by feelings that were entirely unexpected. I wasn’t even sure what these feelings meant and did not pursue them. This experience was the first of several that led me to identify as bisexual. It was a surprise that moved me into uncertainty – similar to the surprise of being called to Word and Sacrament ministry when I was very settled in a nursing career.

My time in seminary was pivotal. I started as a sister advocating for her LGBTQIA+ siblings and finished by realizing I was advocating for myself. At the Lutheran School of Theology in Chicago (LSTC), I worked with others to bring conversations and presentations to the seminary community during the late 90’s. I take pride in being present when the name “Thesis 96” emerged at the Chicago Gay Pride Parade in 1999. Still today, Thesis 96 continues to be the name of the LGBTQIA+ advocacy group at LSTC.

For internship, I requested to be in the San Francisco Bay Area to be near my brother who was affected by AIDs. My request was granted, with the gift of an internship at St. Paul Lutheran Church in Oakland where Pastor Ross Merkel had been “defrocked” by the ELCA in 1994 after he publicly came out. St. Paul Lutheran kept him as their pastor despite church policy. It was an incredible experience to see faith in the midst of pain as people continued to remain in relationship with the ELCA and work for change. This was where I learned about the Extraordinary Candidacy Project (ECP) and Lutheran Lesbian Gay Ministries (LLGM) – the predecessor bodies to ELM.

My time at St. Paul Lutheran in Oakland was another step into understanding my sexual identity more fully. It wasn’t until several years after seminary, however, that I fully and publicly claimed my sexual orientation as bisexual, shifting into the ECP Process.

I was the 7th person to be ordained extra ordinem in 2002 by four congregations in Oakland and Alameda, California to a large nursing home ministry. I was the first extraordinarily ordained person to identify as bisexual. It is an honor to be part of this historic roster and be with all faithful Lutheran identified Christians who worked to change ELCA policy.

However far we have come, we still have a lot of work today. I recently received negative feedback from a congregation who was given my name to be their interim pastor. I was not treated with respect. Yet, I believe it was their loss.

They lost an experienced pastor with the wide berth of skills a congregational pastor needs today. They lost the energy, the knowledge, and strategy that I and many LGBTQIA+ pastors have to make space for the Spirit, transforming our old dying ways with new life-giving ways of collaboration, justice, and prophetic imagination.

We have so much to offer the church today. We know we can get through the trials and tribulations of today by remaining faithful in the tension of our own pain and the anxiety of our communities.

As Saint Paul writes in Romans, “But we also boast in our sufferings, knowing that suffering produces endurance, and endurance produces character, and character produces hope, and hope does not disappoint us, because God’s love has been poured into our hearts through the Holy Spirit that has been given to us.” (Romans 5.3-5). 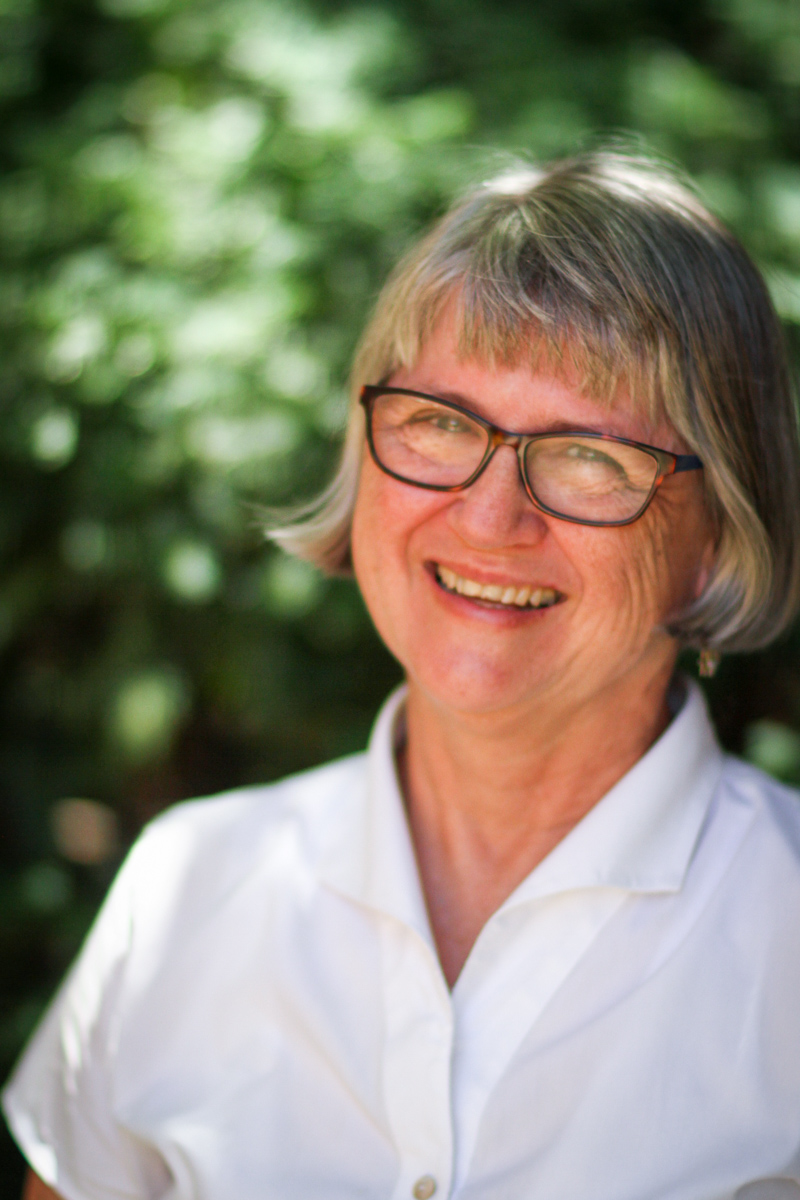 Sharon Stalkfleet (she/her/hers) served as a registered nurse for 16 years prior to receiving a Master’s of Divinity from Lutheran School of Theology at Chicago, She was ordained extra ordenim by four congregations in Oakland and Alameda, CA in 2002. In 2010, she was received into the ELCA along with 7 other LGBTQ pastors in San Francisco Bay Area. She has served as pastor to Lutheran Ministry to Nursing Homes, as a hospice chaplain and most recently serves as an Intentional Interim Pastor. She is a member of the Candidacy Committee and Sanctuary Task Force. She lives with her dog Greta in Berkeley and is very partial to her two grandchildren.