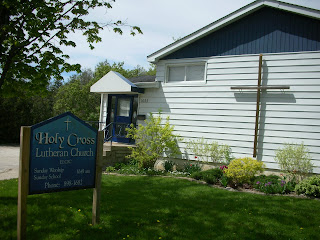 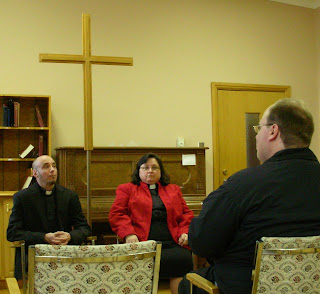 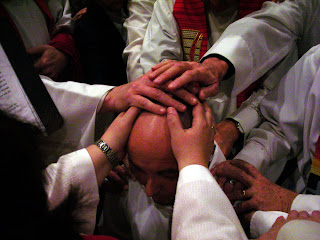 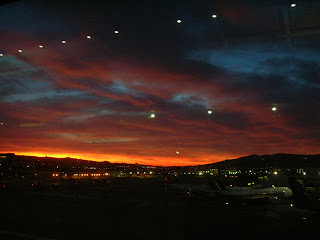 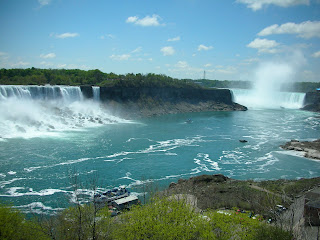 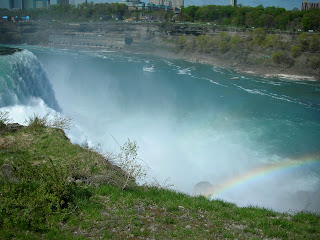 Canada Congregation Votes to Call ELM Roster Member
Extraordinary Lutheran Ministries (ELM) is proud to announce that the members of the Newmarket Ontario, Holy Cross Lutheran Church (ELCiC) voted to call Lionel Ketola, which will result in the first extraordinary ordination in Canada.

Lionel first served at Holy Cross Lutheran Church as an intern, with the support of a grant from ELM (who was Lutheran Lesbian and Gay Ministries at the time). Today the congregation voted to call Lionel as Associate Pastor, deployed as an Ambassador of Reconciliation (2 Cor. 5:16-21) in the ELCIC, to further the work of full inclusion in the ELCIC. Major funding for this position will come from a three year seed grant from Extraordinary Lutheran Ministries. Learn more about Lionel