But [King Rehoboam] disregarded the advice that the older men gave him, and consulted the young men who had grown up with him and now attended him. He said to them, “What do you advise that we answer this people who have said to me, ‘Lighten the yoke that your father put on us’?” The young men who had grown up with him said to him, “Thus you should say to this people who spoke to you, ‘Your father made our yoke heavy, but you must lighten it for us’; thus you should say to them, ‘My little finger is thicker than my father’s loins. Now, whereas my father laid on you a heavy yoke, I will add to your yoke. My father disciplined you with whips, but I will discipline you with scorpions.’”

This past June, I celebrated 10 years of ordination, and I must say, I know less now than I did when I first started in this ministry.  After taking seminary classes where I heard that people are rational and that slow, deliberate changes can align a church within a few years (or at least, that’s what I think I heard), I have learned that on this side of the pandemic and political aftershocks, rationality is not always a gift people possess (even at times in my own life, if I am to confess truthfully).

King Rehoboam was around 40 years of age when he started to reign and his tenure lasted almost 20 years.  If his leadership is credited with one thing, it’s that the dis-united kingdom of Israel fractured even more during his time.  No politician wants to be remembered for the fragmentation of society or the great civil war that could cause great risk economically and, familiarly, defensively.

So, I’m always surprised by Rehoboam, especially given his age, that as people cried out against the burden of inequality and inequity, he acquired separate advice from the elder leadership and from his friends.  The elder leadership cautioned slow but assured measures towards the labor union’s concerns; his friends sided with a dictatorial relationship: ramp up the oppression.  In fact, the friends were so flippant that they were willing to be debase themselves with a derogatory comment; “tell them,” they coaxed Rehoboam, “that your pinky finger is thicker than my father’s… [insert colorful description here].”  This argument borders a Levitical law about not uncovering your father’s nakedness [see Levicitus 18:6-7 and Genesis 9:20-27].  This vulgarity is just an example of how rash our world is today to dismiss voices we don’t want to hear.

Which brings me to my point: I know less now than what I did, and I’m afraid that I’ll know even less as the years go on.  Dear fearless(?) leader, remember King Rehoboam.  Challenge the voices that exclude or want to make lives harder out there for those who are already working more than their fair share and not getting farther in their equality and equity.  Don’t forget that progress means we’re always fluctuating between conversations and holding the tensions of many voices.  And when you want to go harder (as will happen), remember that the severance of God’s word and world are at stake. 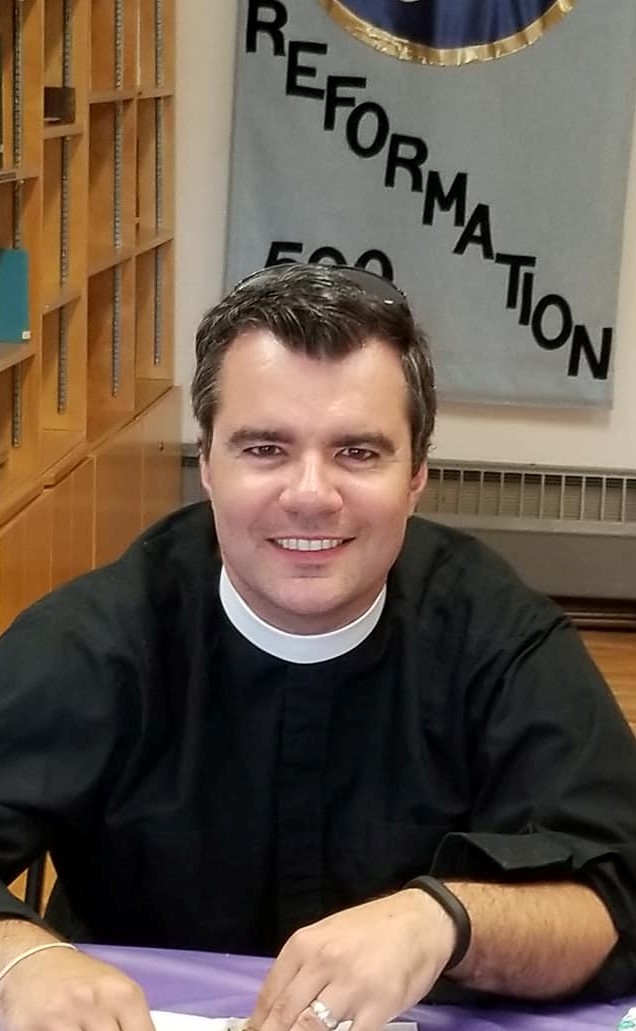 Rev. Kevin O’Hara (he/him) is the pastor of Emanuel Lutheran Church in Pleasantville, New York.  He has served as conference dean, chair of a local campus ministry, and on various synod committees.  He enjoys reading, gardening, and playing with his cats and turtles (yes, turtles play!).