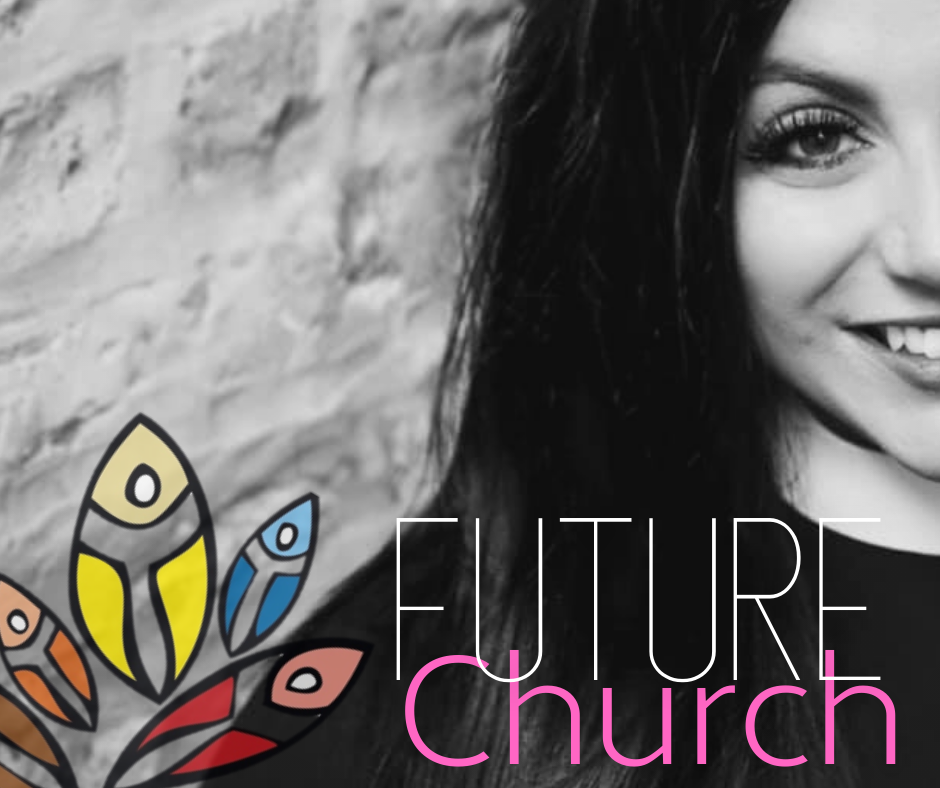 “God sent me before you to preserve for you a remnant on earth, and to keep alive for you many survivors.”
– Genesis 45: 7

With the decline of Christendom and ever-dwindling numbers of people in the pews, many of us lament what we perceive is the deterioration of our position of influence in the world. There is a lot of anxiety about the future of the Church; both on the congregational and denominational level. We gaze at aging buildings with looming mortgages, we crunch the numbers, we worry about what is next. How will the church survive? What will become of us?

I feel this strain too. It is very real for me. As I await call as a pastor, I am troubled by a nagging fear that I have chained myself to an institution that is essentially a botched experiment.

The institution of the church is imploding. And I could spend time in this piece outlining my thoughts on how exactly that happened, or conducting an (albeit slightly premature) post-mortem. But to be honest that has been done. And I’m bored.

Instead, I would rather focus my energy on the future of the church that is not really the future at all. It is the present. It is the past. Like so many mystical, holy things, it is now and soon and has been, all at once. All throughout history, even and especially in the bleakest of moments, God has lifted up for us witnesses to God’s timeless power breaking in through the here and now.

There is no future church. Because it is already here. It is now. The future church will continue to be found in the places where the most faithful remnant has always been – on the outside. We do not, as Official Church People ™,  have to create it or strategize to make it happen. We do not have to figure it out and spell out the plan. If we want to see where the Right Now of the Church is in this moment, all we have to do is look to the places where the Spirit is already at work.

In the anarchist mutual-aid group.

In the self-defense collective of Black trans women reimagining safety.

In the multiplying love of the polycule.

In the children baptized in the fire hydrants of the streets in the heatwave.

In those dancing on the grave of How-Its-Always-Been, singing freedom songs.

These groups might not call themselves the church. So maybe we shouldn’t either. But places like these are the best expressions of God’s liberating love that we have. They are resilient, creative people. People who the world has tried to stamp out and yet God has delivered, as a remnant.

They are not a fantasy of the future. They are here and now, in flesh and blood, in grit and glitter, in pain and in power.

If we want to know what God is up to, if the Church wants to move into the future, that’s where we should cast our lot.

Image Description: A Photo of Elle Dowd smiling against a brick wall, with the ELM logo along with the words: Future Church

Elle Dowd (she/her/hers) is a bi-furious recent graduate of the Lutheran School of Theology at Chicago and a candidate for ordained ministry in the Evangelical Lutheran Church in America.

Elle has pieces of her heart in Sierra Leone, where her two children were born, and in St. Louis where she learned from the radical, queer, Black leadership during the Ferguson Uprising.

She was formerly a co-conspirator with the movement to #decolonizeLutheranism and currently serves as a board member of the Euro-Descent Lutheran Association for Racial Justice, does community organizing in her city as a board member of SOUL, serves on the Clergy Advocacy Board for Planned Parenthood, writes regularly as part of the vision team for the Disrupt Worship Project, and facilitates workshops in both secular conferences and Christian spaces. She is publishing a book with Broadleaf, Baptized in Teargas, about her conversion from a white moderate to an abolitionist which will be released on August 10 and is available for pre-order now.

Elle loves spending time with the people she loves and on weekends when there isn’t a global pandemic, she tours the city of Chicago in search of the best brunch.

To get in touch with Elle and to keep up with updates,  you can visit her website www.elledowd.com and subscribe to her newsletter.

You can also see her online ministry via Facebook.com/elledowdministry

And pre-order her book Baptized in Teargas: From White Moderate to Abolitionist  here  https://bit.ly/2YICjBf