The call began in the mid- sixties. Our family relocated to Milwaukee, Wisconsin, a city that was healing from racial riots (and still has issues even in 2018). We rented a third story flat owned at the time by a LCA (Lutheran Church of America) pastor who was African American. 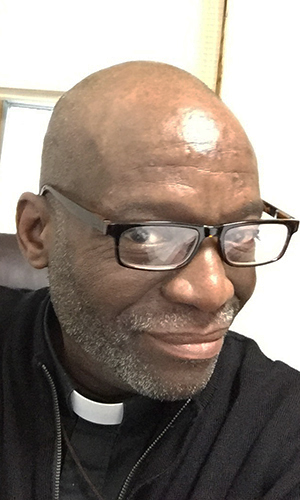 Upon an invitation to Lutheran Church of the Epiphany, now called All People’s, my brother Mark and I found ourselves playing church! Of course back then I was the presiding minister because I remembered all of the parts and I could sing! This church’s invitation welcomed me into the Lutheran fellowship, because I was baptized Baptist.

This church groomed me to serve God’s people even though it was healing from the darkness of the racial riots. I served in many capacities in those years including becoming the first person of color to hold the office of Council President.

As attendance and membership declined, we collectively decided to give the building away so that a new congregation could begin. Epiphany offered me a full scholarship to Wartburg College and to Wartburg Seminary. As excited as I was about the offer, I turned it down… I felt the church was not ready for a man of color who also discovered he was gay.

The call continued as I attempted to identify my identity within a Black community that did not accept “homosexuality,” so my few relationships were with white men who “did not see color.” This acceptance was very difficult for my father, who blamed it on my mother’s side of the family: my uncle was gay and we did not talk about it.

After Church of the Epiphany closed, I journeyed to find where my sexuality and faith was welcomed. In 2000, I sang for a wedding at Reformation Lutheran in Milwaukee. After the service, Pastor Mick Roschke informed me that they were welcoming new members the following Sunday. My response was, “Ok! Ok what!?

I told him that I was waiting for a church to ask me to join! This, friends, holds true today: people are waiting to be asked and invited back to church!

I served this congregation faithfully for ten years until a change in leadership in 2010 assured that two of us would be let go. Sadly, I was one. The other was Director of Music, also gay.  I served the Greater Milwaukee Synod since we became the ELCA, serving at three Church-wide gatherings- 2009, 2011, and 2013.

The sense of call became stronger and when my mother’s life ended in the spring of 2012. I enrolled at Wartburg Seminary with the assistance of a church who supported me. Year one was difficult due to a seminarian who wanted to “pray the gay away.” Thanks be to God, I finished in five years!

The call continues! I married my spouse Steve in 2017, graduated in May of 2018, accepted a call at Luther Memorial in Delevan, Wisconsin, with Ordination coming on September 15, 2018. Luther Memorial is a Reconciling in Christ congregation. I cherish the name Gus because I am one of G.od’s U.nique, S.ervants. Thanks be to God! 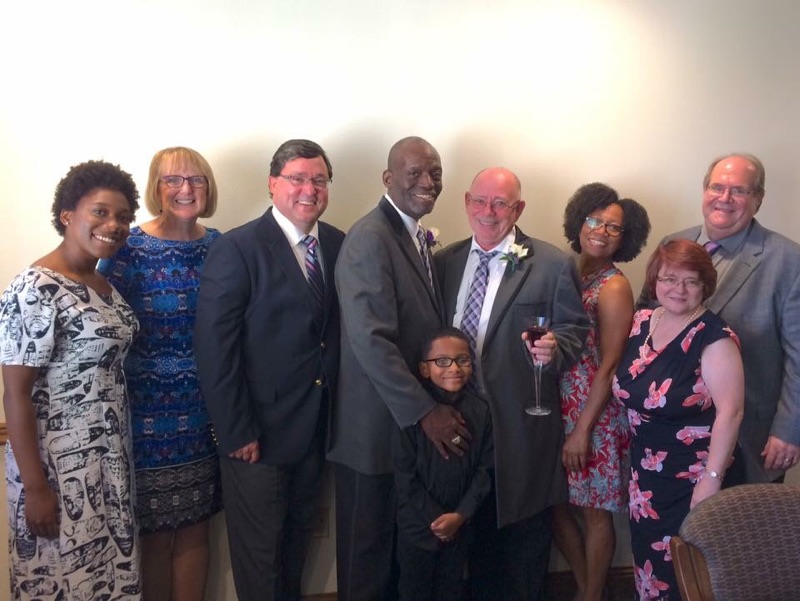 Bio: Gus Barnes, Jr. (He/Him/His) I will be ordained on September 15, 2018 by Bishop Viviane Thomas-Breitfeld, the ELCA’s second-ever African American woman pastor elected as Bishop. I will be her first ordained as an African American man who is openly gay, in an interracial marriage.